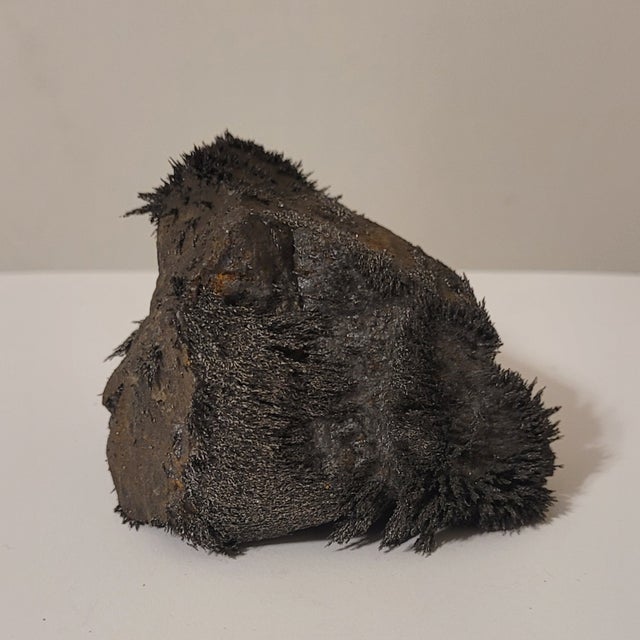 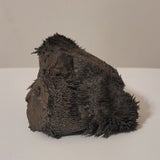 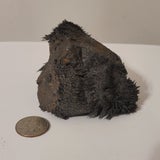 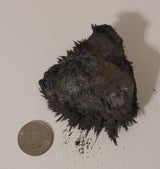 Lodestones are truly ANCIENT, desired as POWERFUL AMULETS for their perceived ability to attract luck, love, money and the good things in life. Lodestones are the naturally magnetized mineral magnetite collected in the high desert of the Southwest. Adept Hoodoos and folk magic practitioners will often have one large Mother stone as an altar piece to attract all good things. Smaller lodestones may be kept with the Mother Lodestone as well. Mother Lodestones are typically kept on money, prosperity, and luck altars. Lodestone altars are created to train "hunting money" by placing your lodestone in a bowl of money to expose it to the lodestone's magnetic influence. After a period of seven days, the money can be spent and by putting it into circulation, it is trained to bring even more money back to you.

This is a triple extra large magnetic lodestone that weighs 1.4 pounds and comes with magnetic sand.