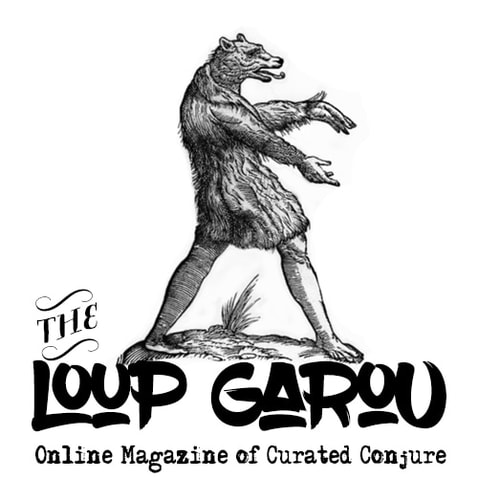 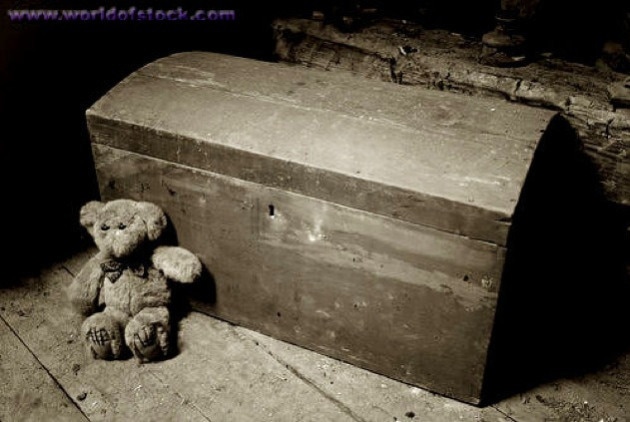 The Conjure Man's Chest
The Conjure Chest
150 years ago Jacob Cooley ordered his African American slave Hosea to build a chest for his first child. Hosea set to work, crafting a wooden chest of some remark. For some unknown reason his master was displeased with his efforts and beat his slave to a pulp, killing him. Cooley’s other slaves vowed to avenge the death of their friend and sprinkled the dried blood of an owl in the chest and had a ‘conjure man’ curse the chest. As if by magic, Cooley’s first born died in infancy and over the forthcoming years a total of seventeen deaths were attributed to the chest. Eventually the curse was lifted by a ‘conjure woman’. The chest can be found in the Kentucky History Museum in Frankfort. Read the whole story...
A Vanishing History: Gullah Geechee Nation
Published on Jan 6, 2016
On the Sea Islands along the coasts of South Carolina and Georgia, a painful chapter of American history is playing out again. These islands are home to the Gullah or Geechee people, the descendants of enslaved Africans who were brought to work at the plantations that once ran down the southern Atlantic coast. After the Civil War, many former slaves on the Sea Islands bought portions of the land where their descendants have lived and farmed for generations. That property, much of it undeveloped waterfront land, is now some of the most expensive real estate in the country.

But the Gullah are now discovering that land ownership on the Sea Islands isn’t quite what it seemed. Local landowners are struggling to hold on to their ancestral land as resort developers with deep pockets exploit obscure legal loopholes to force the property into court-mandated auctions. These tactics have successfully fueled a tourism boom that now attracts more than 2 million visitors a year. Gullah communities have all but disappeared, replaced by upscale resorts and opulent gated developments that new locals — golfers, tourists, and mostly white retirees — fondly call “plantations.”