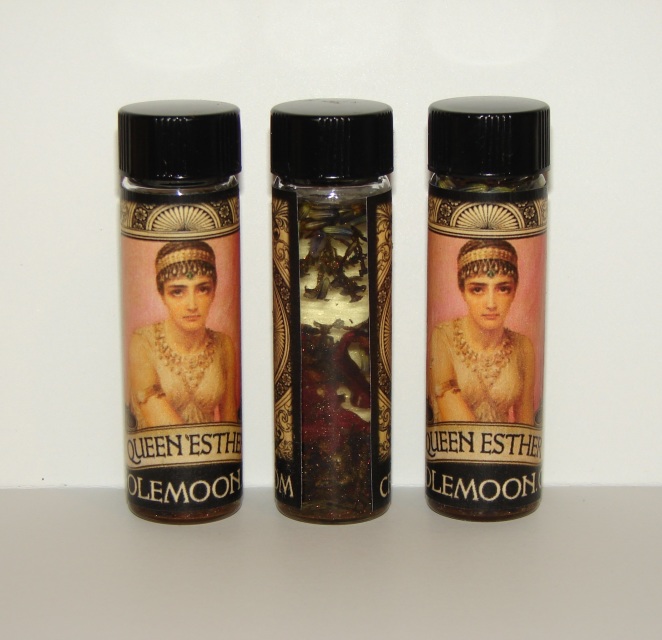 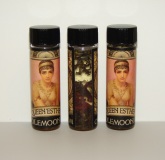 SKU: QEO1495
$14.95
$14.95
Unavailable
per item
The founder of the Spiritualist church, Leafy Anderson, identified Queen Esther as one of her spirit guides. Queen Esther is a powerful symbol for women, being both female and Jewish. She provides support for women in positions of spiritual power, and shows women the way out of traditions that typically do not permit women to hold such roles. She encourages women to defy the men who will tell them they can’t, they shouldn’t, and they won’t. She stands and opens the door for women with the support of the Creator, who wants his daughters to stand strong and independent and be true to their spiritual calling. There is nothing a woman can’t do, so long as they believe in the divine love and support of Queen Esther. Devotees wear pink and burn pink and white candles when petitioning Queen Esther.

Prior to her coronation, Esther underwent “a six-month treatment with oil of myrrh and six months with perfumes and other aloes”. One translation states it as “…with olive oil and myrrh…” In ancient times, the average woman’s perfume was her anointing oil. Queen Esther Anointing Oil is a high quality ceremonial anointing oil and an exotic blend of oil of myrrh and sweet odours extracted from plants, resins, and flowers according to the ancient art of apothecary. 4 drams (.5 oz.).

Queen Esther is also available as a small devotional candle.