Power becomes available when you know exactly what you want, and waver not until you get it.
Spells for power and domination are among the unholy trinity of spells of this nature; the other two are commanding and controlling spells. Power and domination spells are performed to gain control and influence over people and situations, humiliate someone, promote mental powers, and feel empowered. If you are tired of passively submitting to the personal, societal, physical, mystical, or psychological forces around you, then consider one of the following products or books in this section.

Power and Domination spells come in several forms. Bend over spells, for example, are designed to subjugate someone else to your will. With these types of spells, you can force your boss, coworker, family member, friend, or rival to treat you the way you would like to be treated and remove any type of confrontation. These spells can also be used for sexual domination. To make another person do what you want them to do, try one of these spells. 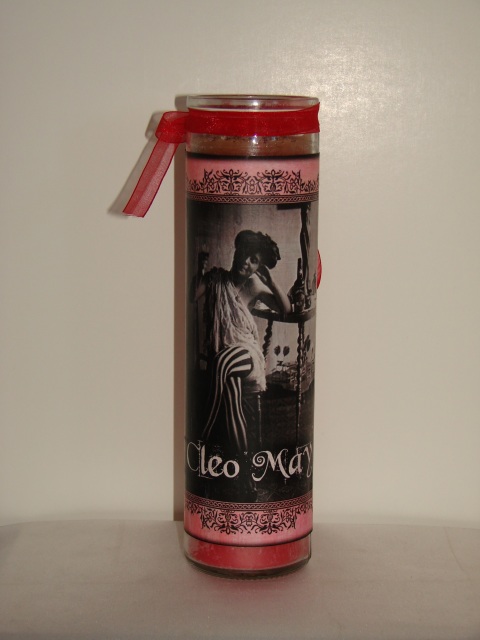 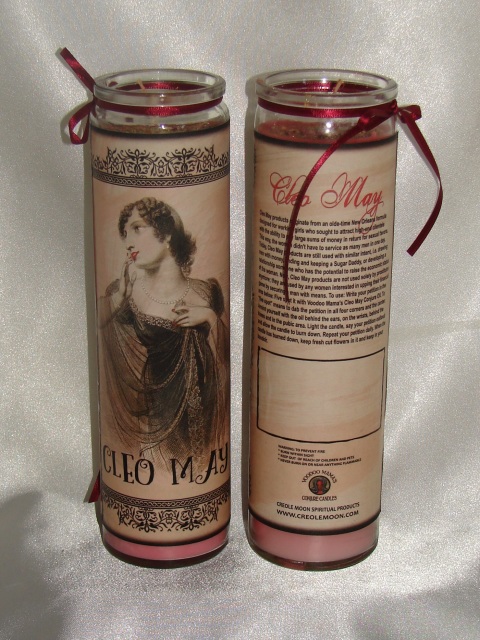 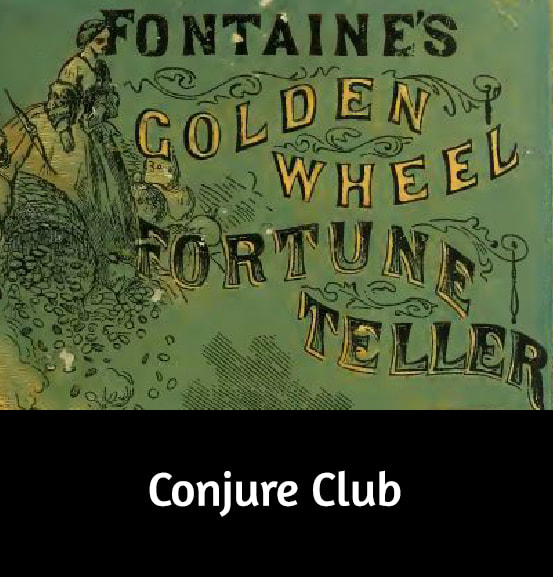 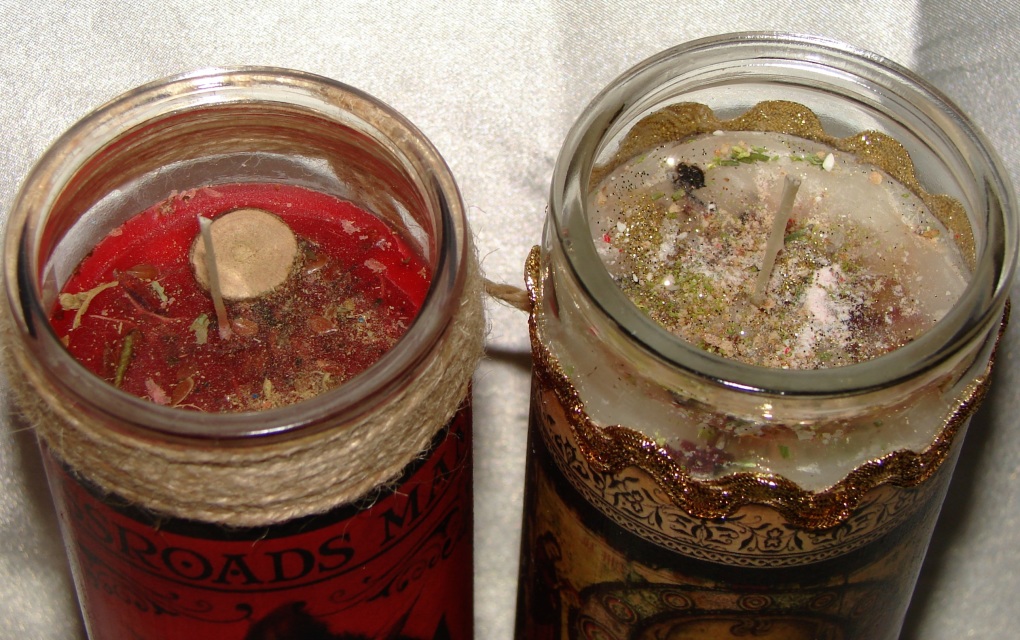 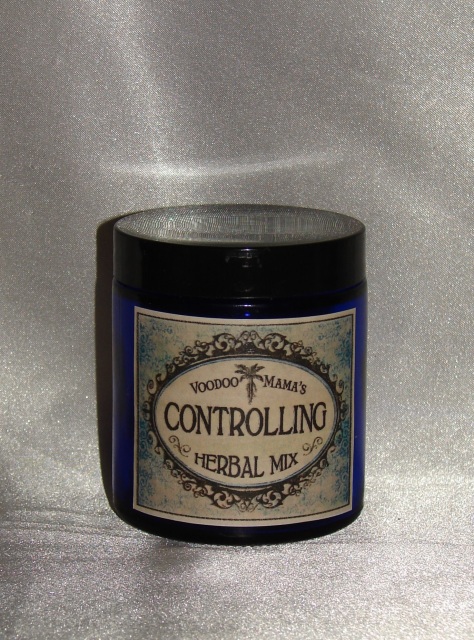 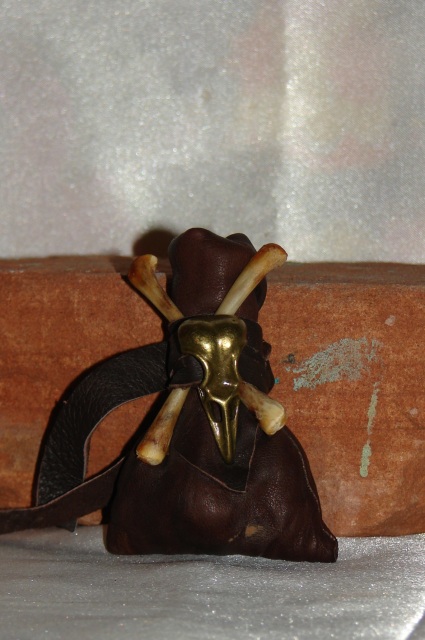 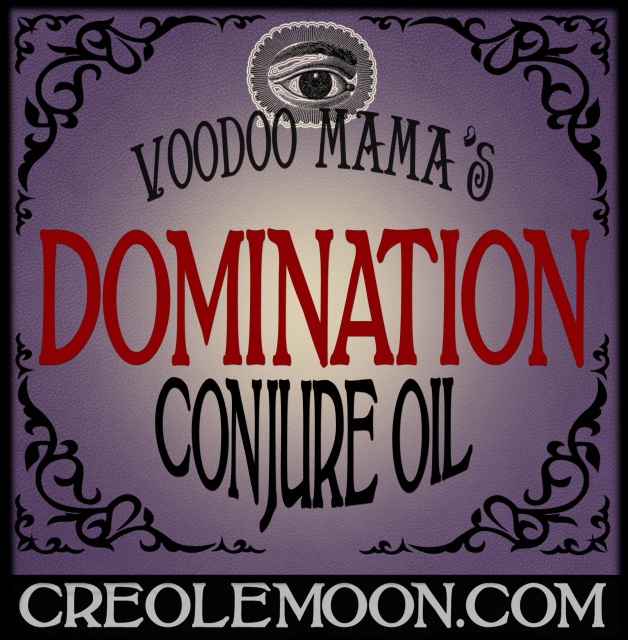 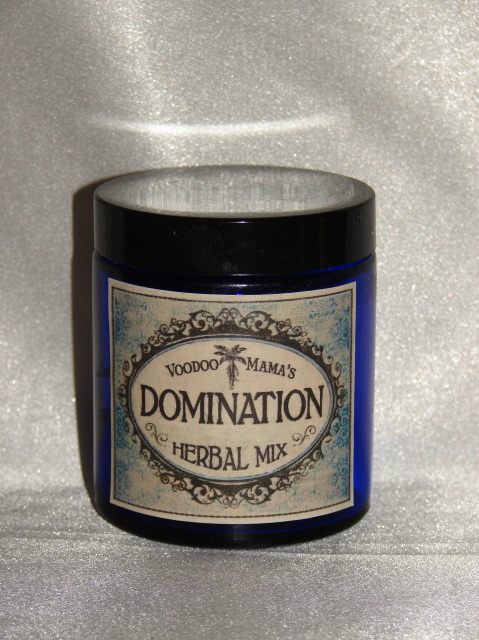 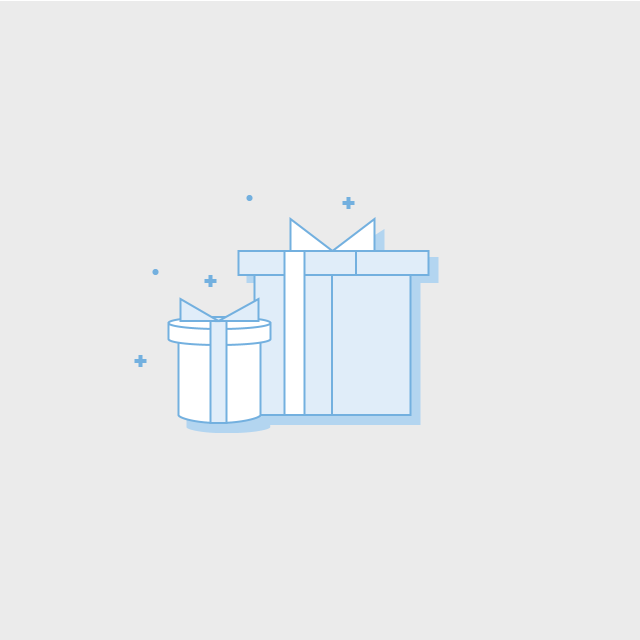 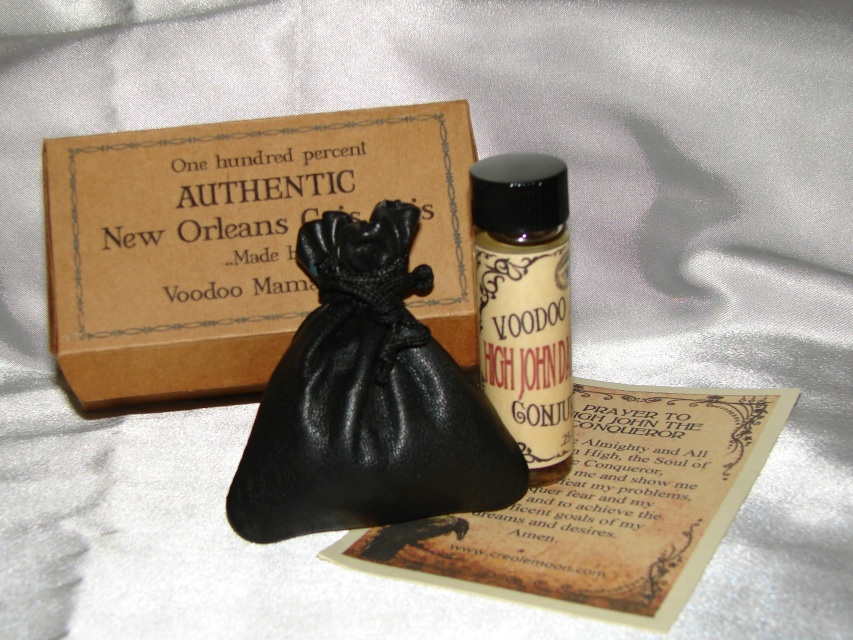 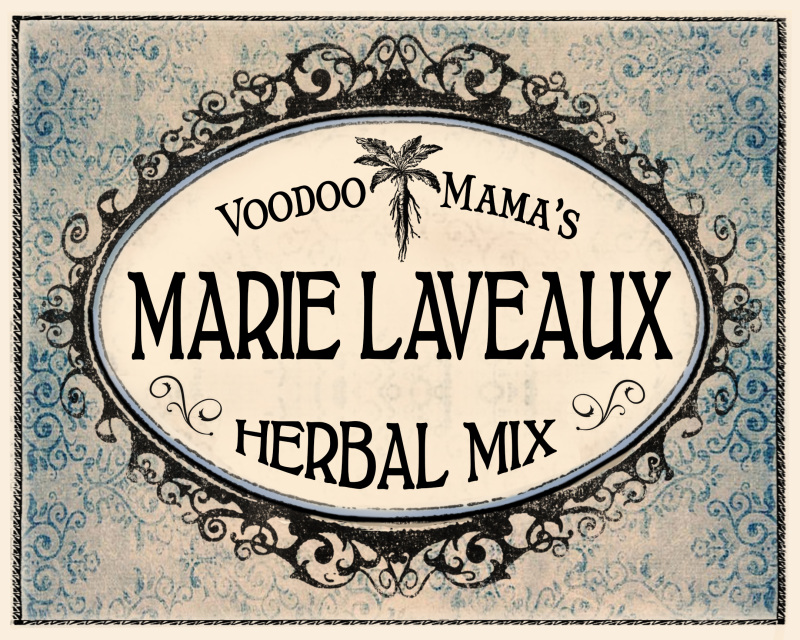 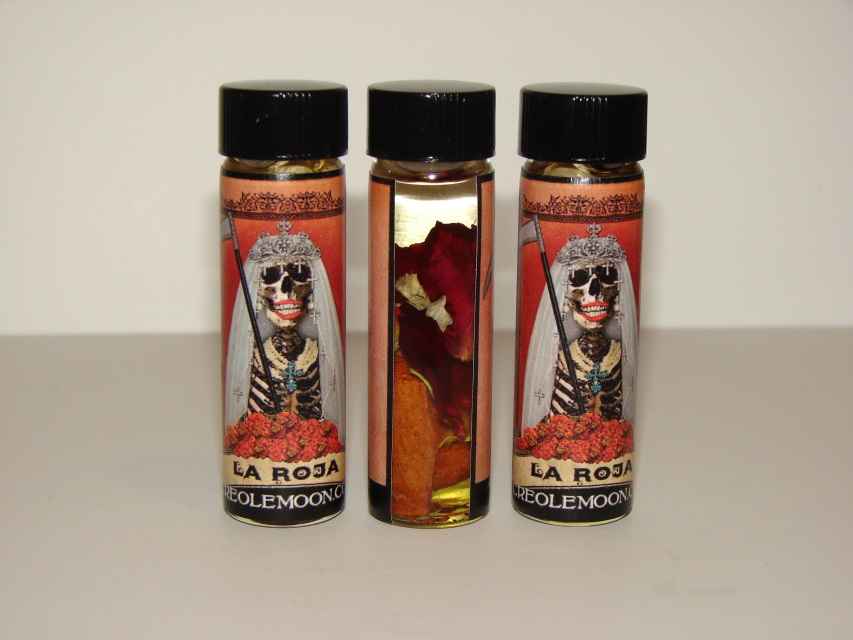 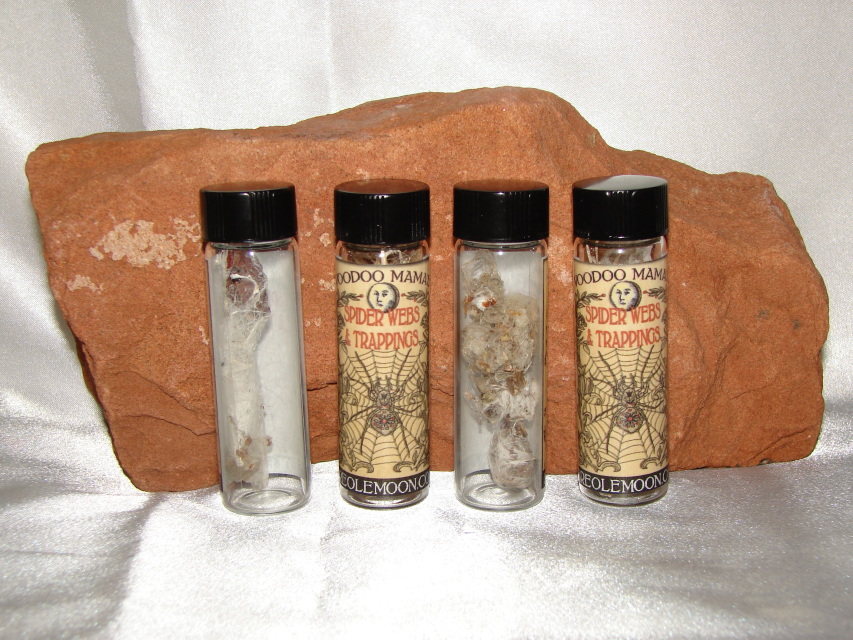 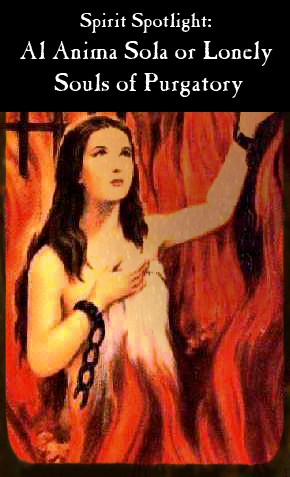 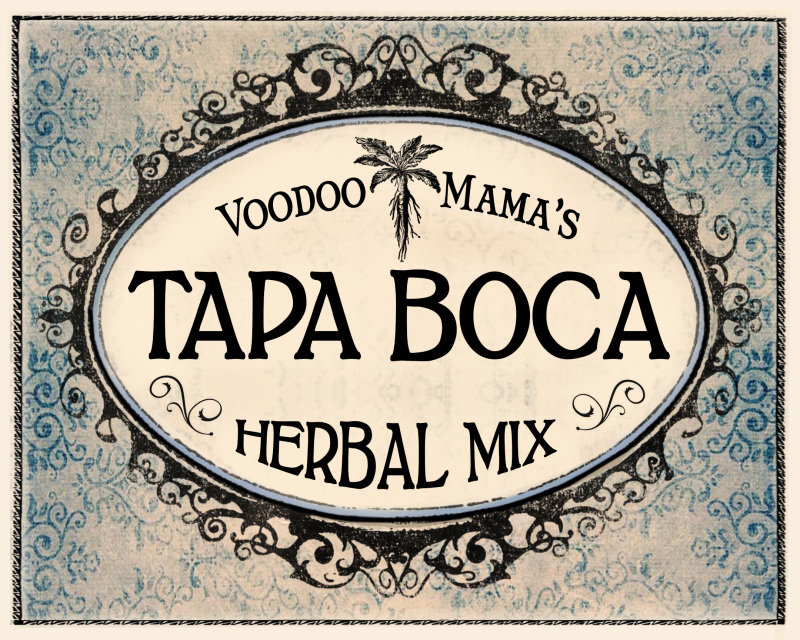 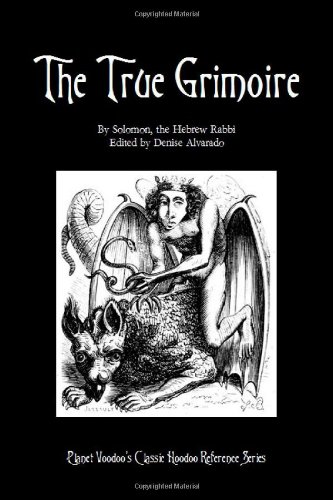 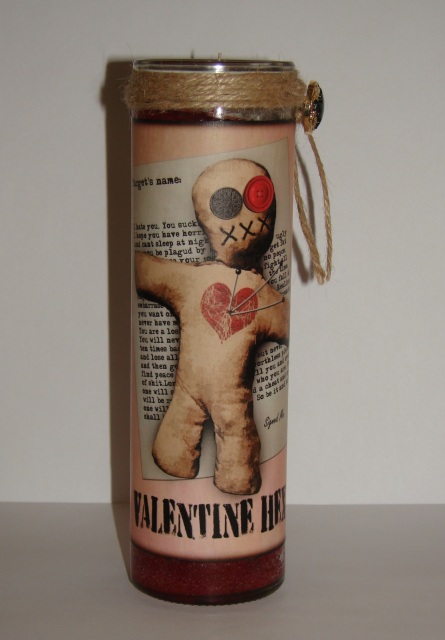 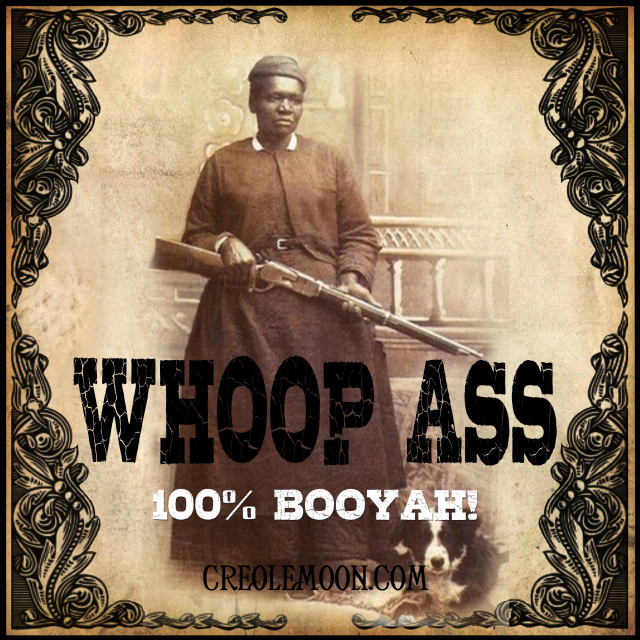 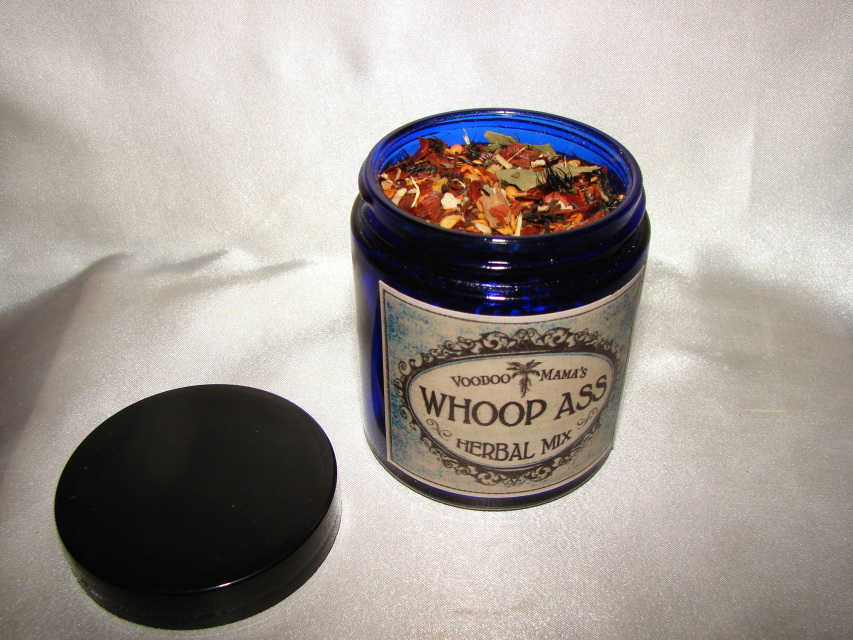 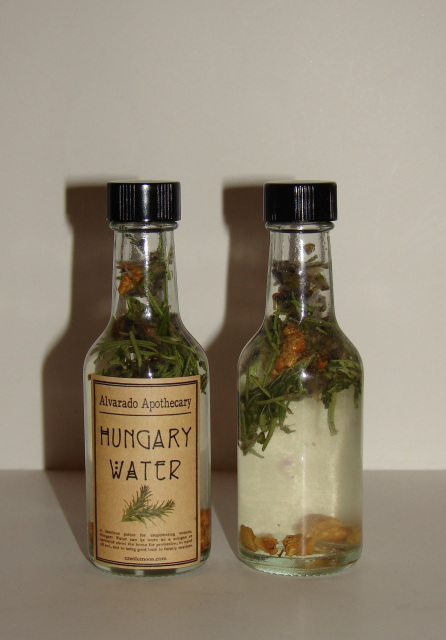 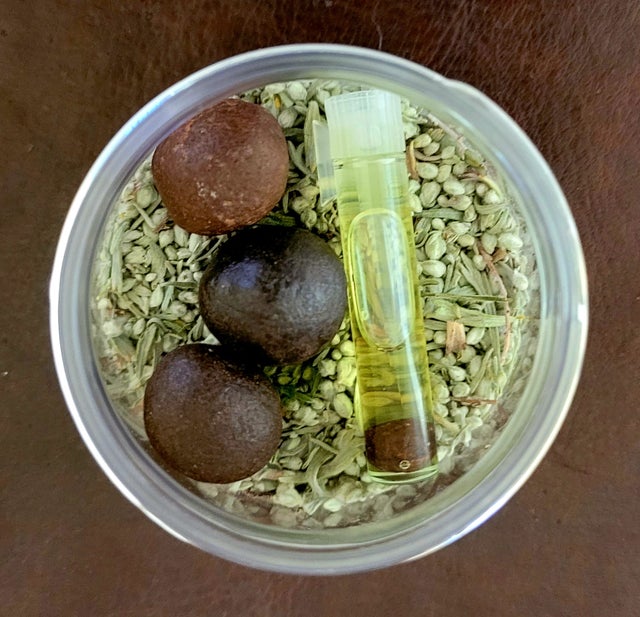