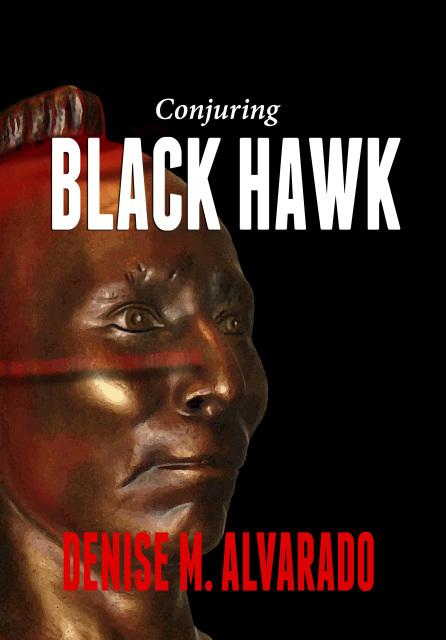 Since Mother Leafy Anderson brought him to New Orleans with her Spiritualist Church in the early twentieth century, Black Hawk has played a central and symbolic role in the fight against oppression and discrimination among devotees. Black Hawk is venerated as an ancestral spirit among the Mardi Gras Indians, New Orleans Voudouists, as well as rootworkers and conjure doctors. Native Americans consider him a hero, African Americans view him as defender and liberator, and European Americans admire him as the noble savage who despite defeat, fought the good fight. While most of what is written about Black Hawk has either been from a historical perspective or from the perspective of the Spiritualist Church, Black Hawk cannot be confined to a single context. It has become more than evident that he has been adopted by people from many different spiritual traditions as a powerful Indian Spirit to whom devotees believe they can turn to for help and guidance when needed.

There are many mysteries surrounding this legendary figure who has a permanent place in the sacred spiritual environs of New Orleans.

Never before has a book been written about Father Black Hawk from the perspective of a Creole Native who has walked inside the longhouses, sat in the sweat lodges, cried on a hill for a vision, and received the mysteries through a variety of traditional and intertribal Native American ceremonies. The information contained in these pages will blow your mind, burst apart the stereotypes, and give Father Black Hawk the final say in how he should be honored and served. The reader should set aside all expectations for what they think they know, and be ready for a true and authentic cultural smorgasbord of Southern Conjure Indian medicine with Black Hawk seated at the top of the Sacred Circle.

This is a preorder. Conjuring Black Hawk is scheduled for release December 2018.